The Large Hadron Collider at CERN in Switzerland is one of the world's biggest and most complex scientific instruments. By smashing subatomic particles at unimaginable force, the collider generates data that could help answer some of the fundamental questions of physics and explain life and death of the cosmos. Molybdenum is playing an instrumental role in carrying out those revolutionary experiments. 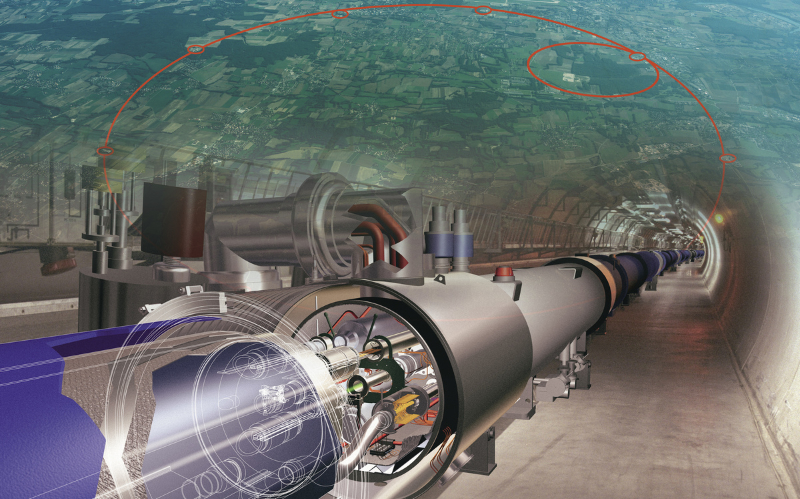 More than quarter of a million special-quality, high strength Type 316L stainless steel fasteners are being used in an upgrade to the Large Hadron Collider (LHC), the world's largest particle accelerator. Located near Geneva, Switzerland, the LHC is a colossal structure designed to unearth secrecies of the smallest known particles in the universe. It is a machine so powerful that at first, some feared it would produce a black hole capable of swallowing a chunk of the galaxy. Fortunately, the accelerator dutifully smashed protons and ions without any such incident, all while generating data for the study of particle physics. However, scientists want to increase the intensity of the accelerator's particle beams for forthcoming projects, and the LHC was due for routine maintenance. Hence, the upgrade work on the accelerator commenced at the end of 2018. 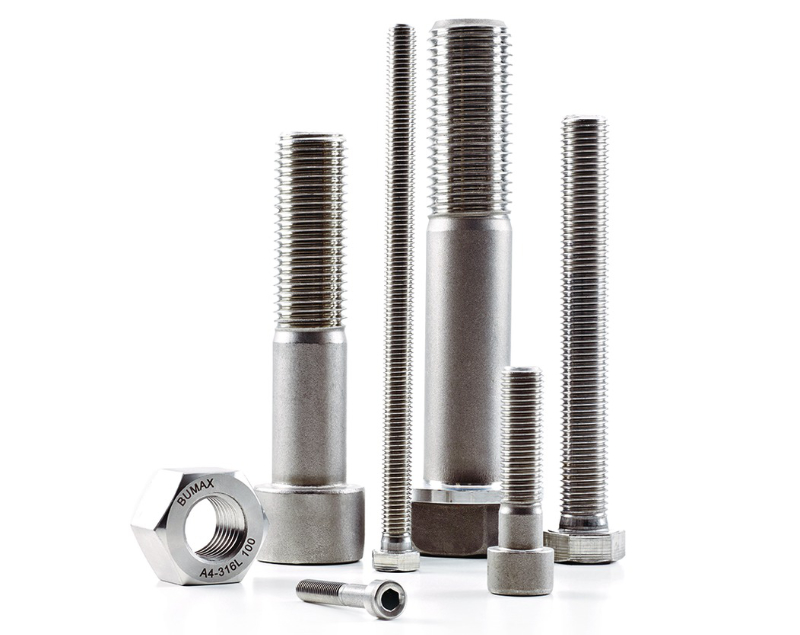 This renovation is expected to take two years. In addition to performing system maintenance, the upgrade will allow researchers to collect ten times more data than in the past. Part of this project includes replacing the fasteners that hold the accelerator's vacuum tubes and machinery together. These new fasteners will have to endure much for the sake of science, including temperature swings from -271 to 300 degrees Celsius. But their efforts will be well worth it, as these molybdenum-containing connections will help ensure that experimentation continues into the future.