The role of molybdenum in animals and plants 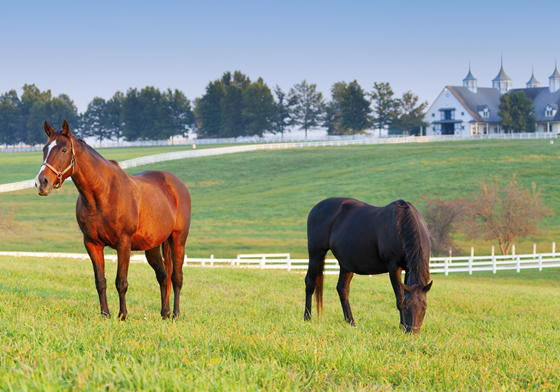 In common with a handful of other elements, molybdenum is essential, meaning that human life cannot be sustained without it. This essentiality extends to animals and plants.

In animals, molybdenum has the same functions as in humans – in enzymes which remove waste products and play a part in the production of cellular energy. Molybdenum also influences protein synthesis, and the metabolism of phosphorus, sulfur, potassium, iron, copper, zinc and iodine.

Some ruminant animals such as cows and sheep have different digestive mechanisms from humans and can be susceptible to molybdenum accumulation. Where pasture is molybdenum-rich, ruminants can develop a copper deficiency called molybdenosis; this can be easily remedied with copper supplements. Molybdenosis is not found in humans.

In plants, molybdenum enables nitrogen in the air and soil to be utilised. Such ‘nitrogen fixation’ is essential for normal plant growth and development. Soils in some parts of the world are deficient in molybdenum and, if not corrected with supplemental molybdenum, agricultural output can be reduced by as much as 30%. Studies have demonstrated that molybdenum treatments of seeds, plants and fruit trees can increase yields by as much as 40%.